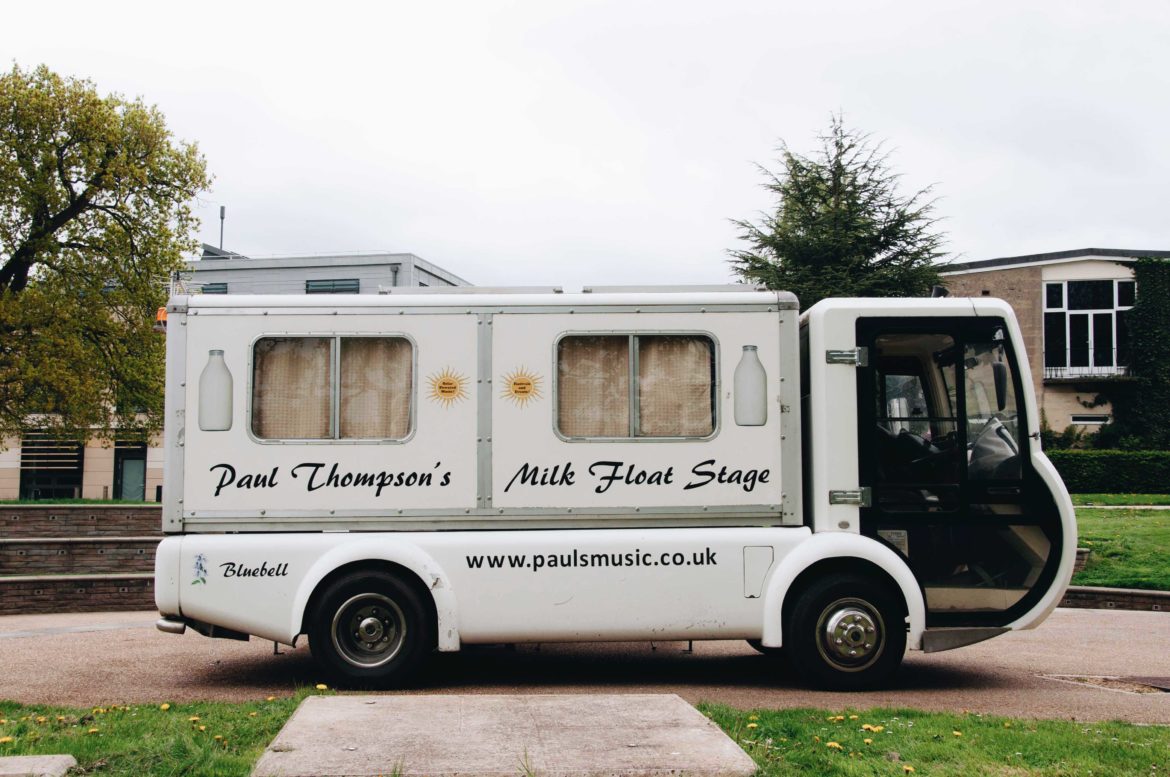 Paul Thompson, an MA Songwriting Student at Bath Spa University, is the proud owner of the Milk Float Stage, a converted electric milk float named Bluebell that Paul uses as a stage to perform concerts outdoors. As part of the MA’s Professional Collaboration module Paul has teamed up with fellow songwriter and student Andy Jones. Together, they are creating a new YouTube channel called Milk Float TV. Editor Amy spoke to Paul and Andy about their MA experience, the recording of the new series and the future of the Milk Float Stage.

Milk Float TV will feature filmed music sessions and interviews with songwriters from within the intimate setting of Bluebell, Paul’s Milk Float Stage. I was able to go along to the filming of the first Milk Float TV sessions, which took place on 4 May, on the grounds of Bath Spa University’s Newton Park campus. It was a warm day, and the campus ducklings brought students out from their seminar rooms and into the fresh spring air. Paul and Andy were filming with Alejandra Restrepo when I arrived, and her beautiful music and soft vocals matched the serene environment perfectly. 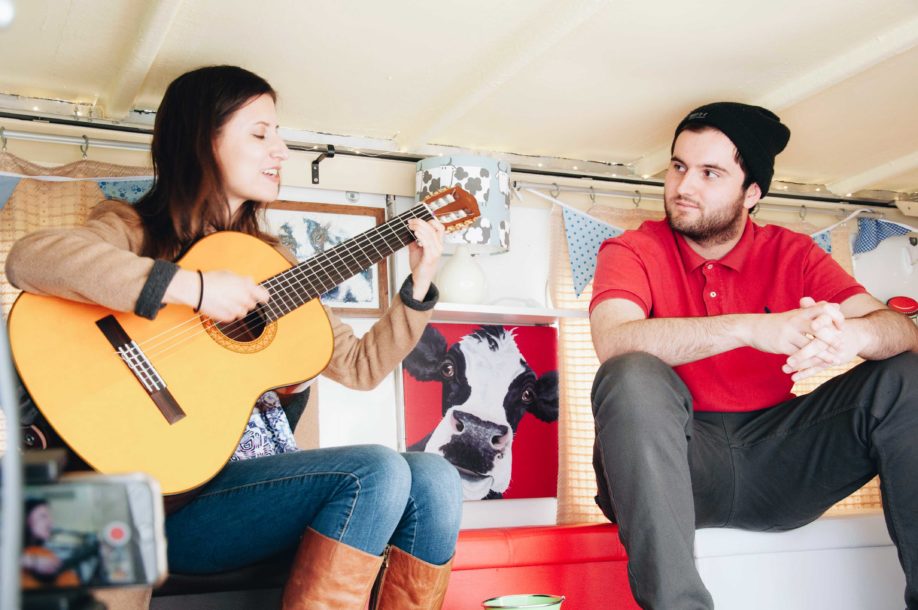 You can watch Milk Float TV over on YouTube – the first episode is up now! – and Paul will also be attending several festivals over the summer with Bluebell and acts from the MA Songwriting and BA Commercial Music courses. He’ll be at the Bath Fringe event in Radstock with the Natural Theatre Company on 2 June, and then in Bath city centre the following day. The Milk Float Stage will also be at the Once Upon a Time in the West Festival, 13–15 July. 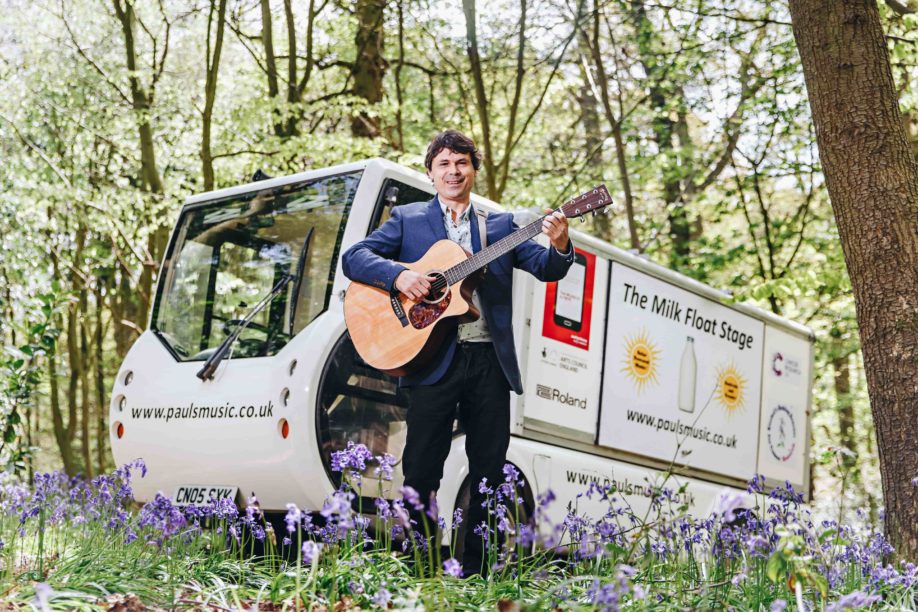 Paul has been touring with Bluebell since 2015 © christaylorphoto.co.uk

Amy: How did you come up with the idea of the Milk Float Stage?
Paul: I was looking for an interesting concept to help promote my third CD, and began daydreaming about touring Britain in a milk float. I’d had the idea to tour with a milk float several years earlier; I liked the thought of exploring beautiful places at a slow pace, as well as travelling in an environmentally-friendly way.

I attended a workshop in writing grant-funding applications for Arts Council England and was successful in gaining a grant to tour from my Norfolk home to the Edinburgh Fringe, and to make the necessary modifications to purchase a milk float and turn it into a mobile stage.

A: Tell us about your reasons for taking the MA in Songwriting. What have you found most useful about the MA?
P: Songwriting can be quite a lonely profession at times, especially if you are a solo artist, and I liked the thought of becoming part of a songwriting community. One thing I love about music is that there is always something new to learn and explore, and I felt that doing the MA would provide a springboard for working in fresh ways and refining my songwriting craft. In the first semester we do a ten-week songwriting workbook, with various lyrical and musical exercises, and I found this to be extremely helpful in sharpening the way I structure my songs, and observe the world. 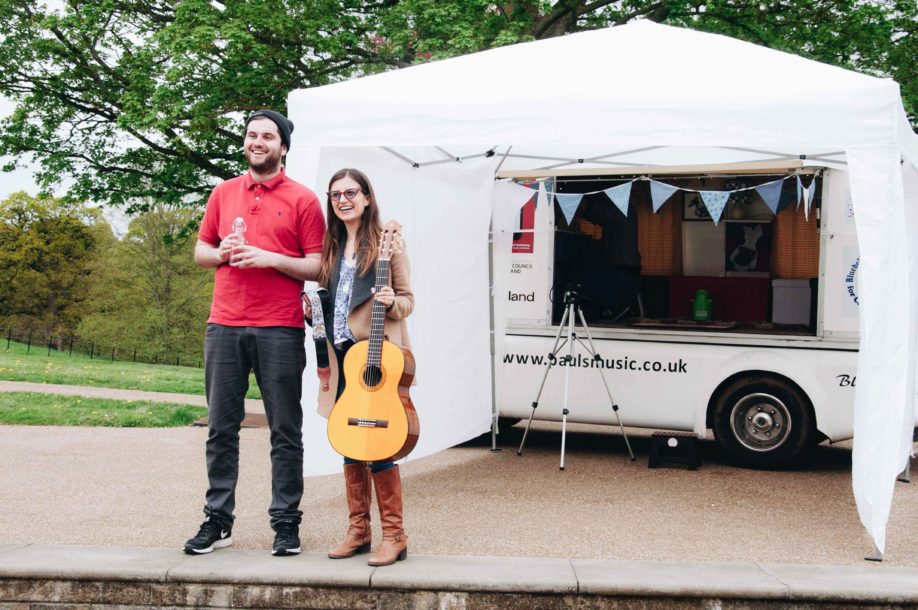 Many of the writing exercises are sense-based, and I explored this further in a research project I did in semester 2 about how mindfulness can enhance the songwriting process.

Andy: I am fairly new to Songwriting compared to my fellow MA student! It’s something I developed over the past few years when I was doing my undergrad in English Literature and Creative Writing at Bath Spa. Therefore, being in a setting where I can actually concentrate on my craft has been really useful, and the support I have received in making improvements to my work has been incredible. I’m writing songs now that I wouldn’t have penned without the course which is the highest praise I could give it.

A: You’ve already mentioned the grant you received from Arts Council England to tour from my Norfolk home to the Edinburgh Fringe, a feat for which you gained the Guinness World Record for ‘the longest journey by electric milk float’. Tell us about that experience – what were the highlights of the tour? Would you do it again?
P: In hindsight I’m not sure I would do it again – but paradoxically it was probably the best experience of my life! I travelled over 1,500 miles at 10mph (doing around 30 miles per day) from my Norfolk home, as far north as the Outer Hebrides, before crossing the highlands and doing a string of shows at the Edinburgh Fringe.

Despite suffering from exhaustion, and encountering several breakdowns in the milk float, there were some incredibly magical and uplifting experiences, such as playing to remote communities on beautiful islands like Rum, Islay, and Colonsay. At times I would have to pinch myself and ask if it was really real – passing Ben Nevis in a milk float was probably one of the most surreal moments of my life! I’ve written a book about the tour called Floating to the Fringe, and am planning to write a film about it, featuring my music.

A: What is Milk Float TV and what makes it different to attending a performance where Bluebell is the stage?
P: Milk Float TV (MFTV) episodes are filmed in the back of Bluebell, which has received a makeover for our Professional Collaboration module, and has ‘festival lounge’ feel to it. These performances are acoustic (as opposed to using a PA for the Milk Float Stage events) and feature an interview with the artist about their songwriting.

The emphasis is definitely on ‘intimate’, and we hope to build MFTV sessions into a monthly event after we finish at university, along the lines of ‘Sofar Sounds’, but with a more inclusive ethos of diverse musical backgrounds. We are also planning to have some fun doing ‘Low Gear Specials’, in which we take the act on a magical mystery tour, to do some filming in weird and wonderful situations with the float. 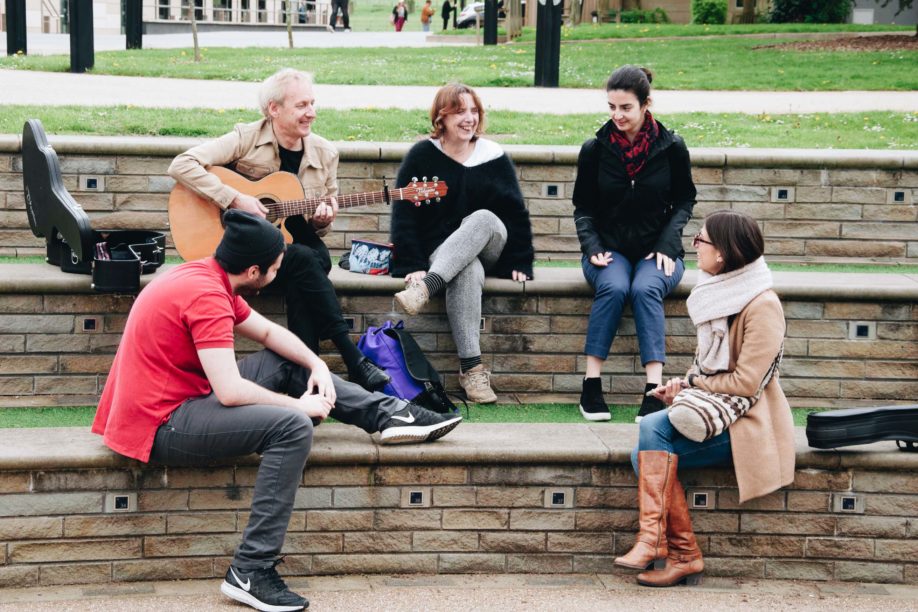 A: Paul has hit the nail on the head above! We feel like being songwriters ourselves helps with the conversations we hold as we can avoid questions like “How many cats do you have?” and actually start talking about process. We have some very interesting ideas about creating a campfire vibe for the project – so maybe if you come bring some marshmallows next time you visit Amy that would be great!

A: What do you see in the future for The Milk Float Stage?
A: The Pyramid Stage at Glastonbury, The Moon… or we just get stuck on a big hill down a single track road on the way!

A: Finally, what about your own songwriting future?
P: I’m recording a new album in my final term, and will be doing some touring in 2019 to help promote it. I also have a plan for doing a tour with the milk float to Holland at some point: Bluebell meets Tulip!!

Be sure to see the Milk Float Stage at one of their upcoming events and for further details on Milk Float TV do follow them on Instagram and Facebook. 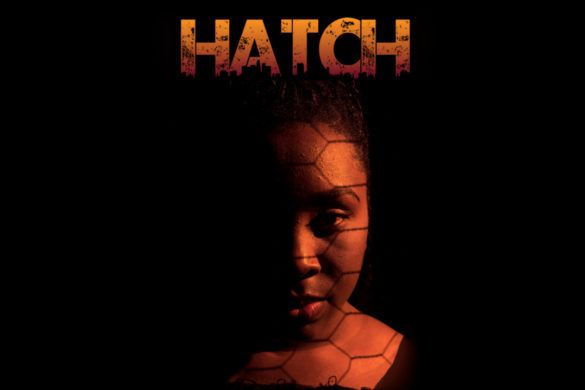 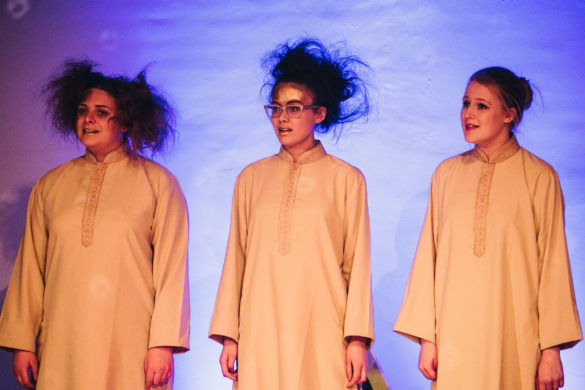 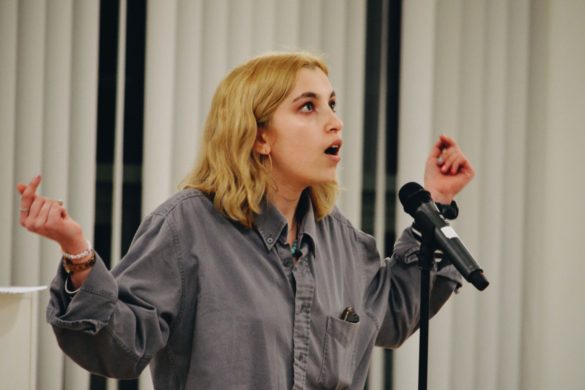