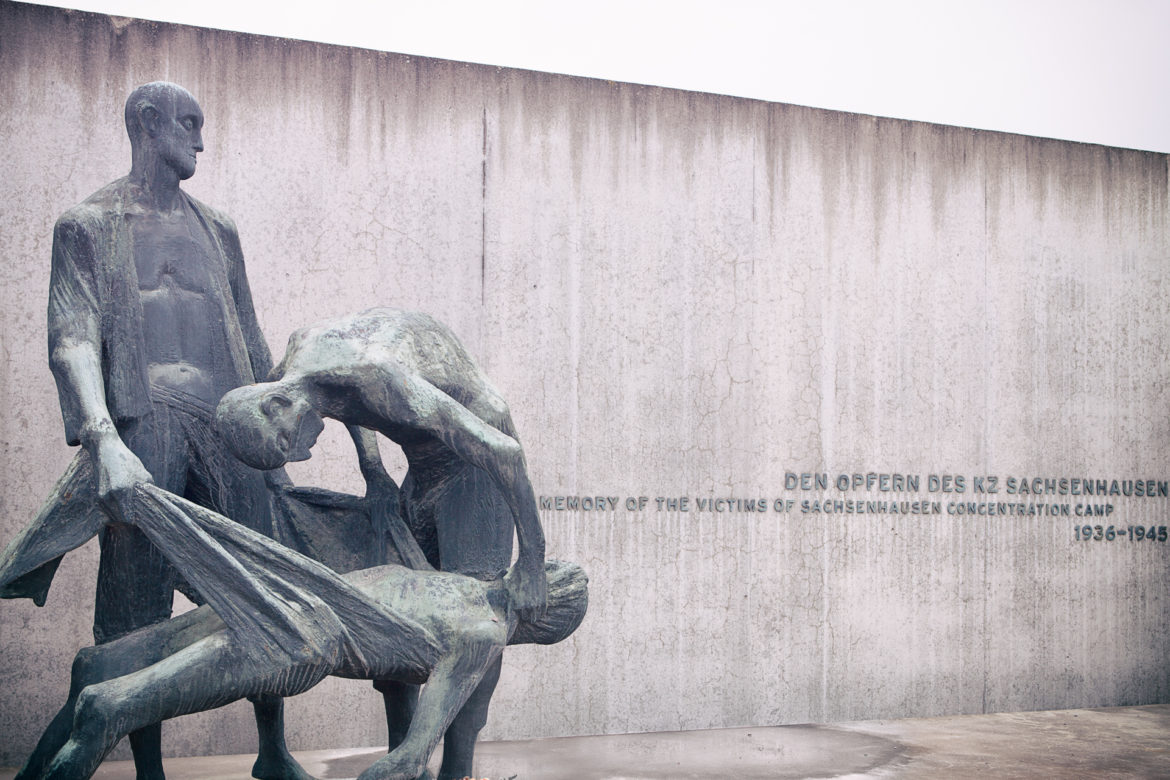 Next up in our Tripster series, Commissioning Editor for Entertainment Gemma Nicholls shares her experience of visiting Berlin. She reminds us how important it is to remember the history of the city and to take time to experience and empathise with its past.

For my first holiday in eight years, I decided to go to Berlin. Not knowing what to expect, I travelled there with blind enthusiasm and the capital did not disappoint. The architecture was beautiful, the parks were vibrant, and the museums were bountiful. During my short week, I spent hours on Museum Island, got a picture under the Brandenburg Gate, and ate my weight in the German delicacy: Currywurst.

On the final day however, we wanted to venture out and do something different. Walking around Berlin, it’s hard not to find little pieces of the War left behind. Pieces of the Berlin wall were positioned all over the city, swarmed by tourists trying to get a picture beside them. Lots of memorials stood proudly, such as the Memorial to the Murdered Jews of Europe, the Soviet War Memorial, and the Memorial to Homosexuals Persecuted Under Nazism. Sachsenhausen was the first concentration camp in Prussia, and one of the largest on German territory during the war.

The idea of a world war had always baffled me. 74 years later in England, it’s easy to think of it as a mere story – good against evil, with the good standing tall after years of battle. But in Berlin, with reminders everywhere you look, there is an intense realism that encapsulates you to the point where it’s almost frightening.

Sachsenhausen has been preserved since the war to educate the public and give them an insight on what would’ve gone on behind closed doors. The perimeter was guarded by a 9.8 ft. tall stone wall, and within that there was a lethal electric fence. Between the two was a space for guards to patrol. On the inside of the fence was a gravel ‘death strip’, where if a prisoner was caught, they were shot without warning. 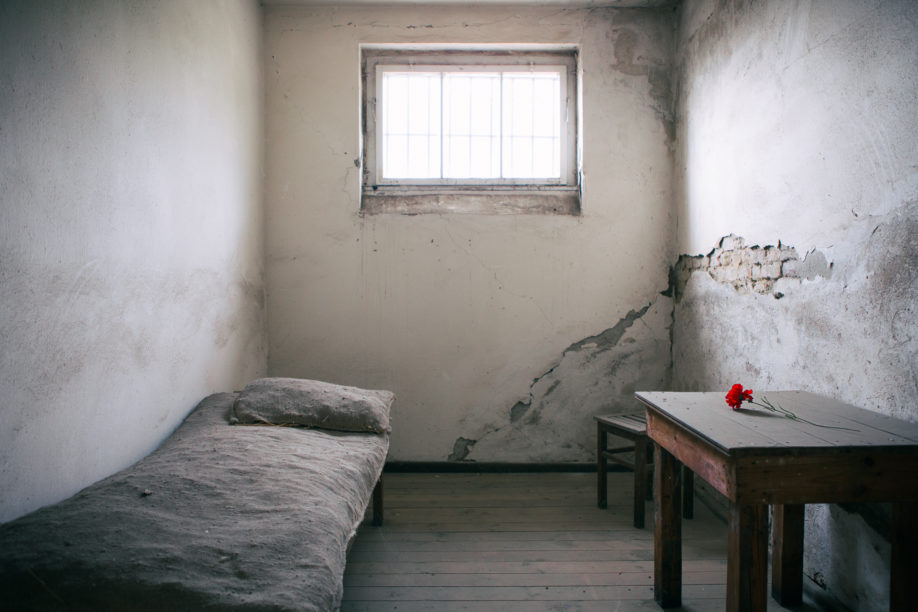 A few of the remaining buildings were still full of furniture – all built from cheap, splintering wood. Rows of bunk beds – in which eight people were assigned to each one – stood in a long, narrow room. These buildings were laid out in a triangular formation so that the machine gun in the main tower had the ability to see every part of the camp. There were three hanging posts in the middle of this, in which inmates would be left for days to create an example out of.

Perhaps the most chilling area of Sachsenhausen was the execution chambers. They were positioned slightly underground and were burned down after the war, so what remained was a mere skeleton of chambers. They used to look like a doctor’s office, in which the prisoners would be taken for ‘check-ups’. They were made to wait in waiting rooms before taken in to get measured. A guard would then shoot them through a hole in the wall so they didn’t have to look at who they were murdering. Next to these were gas chambers and an infirmary to burn the bodies so the other inmates wouldn’t be alarmed.

Visiting Sachsenhausen wasn’t a fun last day of our holiday, but it was the most important day. Many victims of these horrific places lived in fear of being forgotten, and that their suffering would all have been for nothing, so remembering them and learning about what they went through was so insightful. I’ll never forget the chill that coursed through my body, in thirty-degree weather, as I walked through the execution chambers and stood where the prisoners would have stood.

My advice: if you ever have an opportunity to visit a concentration camp, don’t hesitate because it doesn’t sound like a fun day out. It will be the most interesting and emotional day of your holiday, and you won’t regret it at all. 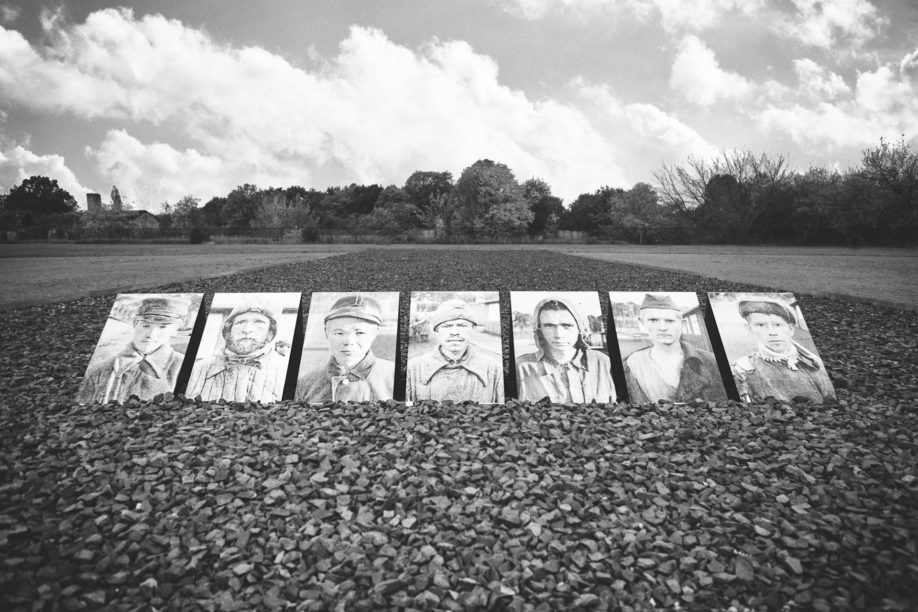 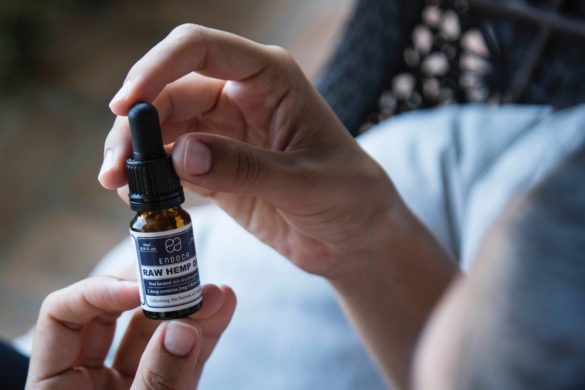 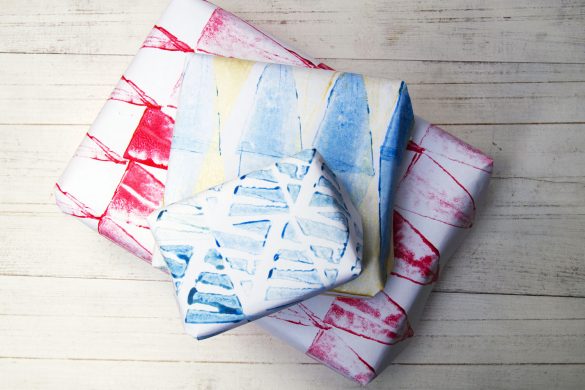 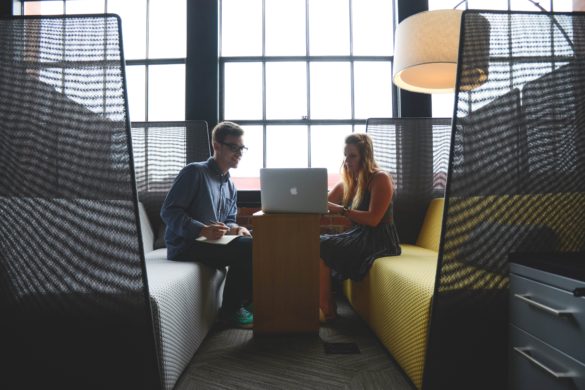