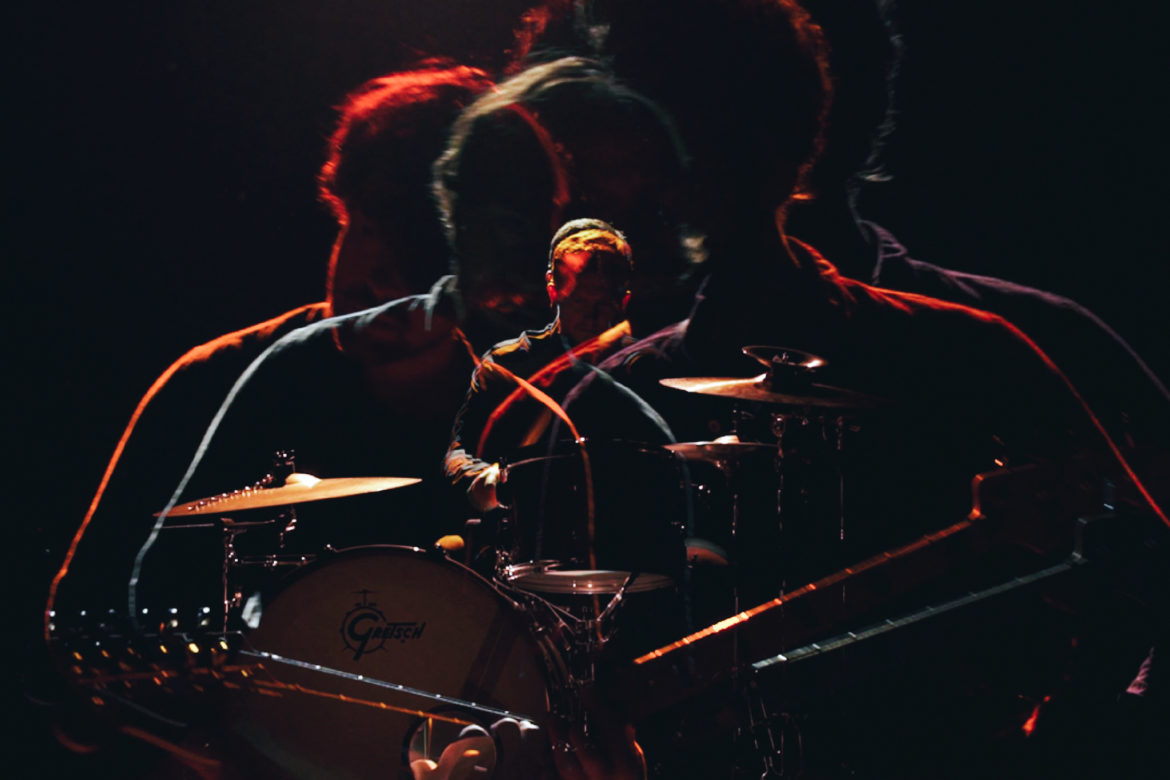 Port Erin is back this year on tour after a ground stomping 750 shows to date. The trio have been together since 2005 and are back in Bath 26 May, along with Meeking, The Harry Miller Band and The Blood Choir, at Moles. milk writer Rose gets a behind-the-scenes scoop on the band.

I was first given a copy of Port Erin’s Floating Above The City album in 2015, by a local radio DJ in Chippenham, and after that I was hooked. I’ve seen them live over ten times, and the great thing is that every gig is different – from festivals like FarmFest to small pubs like The Barley Mow in Bath.

When you are at a Port Erin gig you notice each of the band members are sort of possessed on stage – Reuben with a poetic, heavy focus on some of the most brilliant guitar playing I’ve ever seen, Jacob the absolutely brilliant rhythmic bassist, and Cerys with his jazz-infused rock and ska drumming, reminding me of a white 80’s Bebop drummer. I think they are unique – but you can see for yourselves at their Moles gig this month.

Rose: So how did you guys start out?
Port Erin: Green, wide-eyed and uninformed.

R: How did you all meet ?
PE: We all grew up together (Jacob and I are brothers, Cerys grew up 1/2 mile away) in a small village in Wiltshire.

R: How long have you been together?
PE: We’ve been together since January 2005 and have played around 750 shows since. Our first gig was February 2nd, 2005 at St James Wine Vaults, Bath. 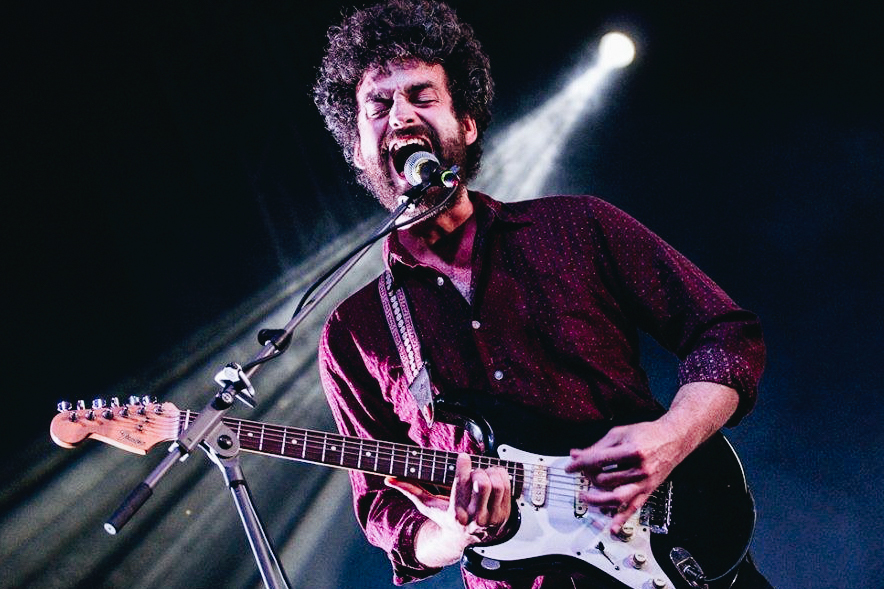 “Reuben with a poetic, heavy focus on some of the most brilliant guitar playing I’ve ever seen” © Port Erin

R: What are your influences?
PE: Musically speaking we’ve been influenced by lots of different bands at different stages throughout our journey. Band all-time favourites are King Crimson, Miles Davis, Can, Talking Heads, Morphine and Radiohead.

R: Do you have any favourite memories of these places?
PE: Loads of great memories playing Glastonbury. In our five performances we’ve played eleven shows at the festival across different stages. Other highlight shows are the LP launch for our Ocean Grey release and our recent debut at The Latern (Colston Hall) supporting Liima.

R: What is the atmosphere usually like when you’re playing?
PE: It varies at each show. Some crowds are very quiet, almost like they’re studying our music. Others get wild. Our recent show at The Nest, supporting Syd Arthur, had a particularly attentive crowd who felt like they were riding the songs with us.

R: Would you class yourselves as a local band?
PE: We’re from the area so we’re local in that sense, though we tour away from the area and only play our home city twice a year.

R: What are your fans like: are they local or all over the world?
PE: We seem to have fans of all ages at our shows, it’s not like we have a particular crowd with a certain age range. As for more globally: we’ve sold records to people all over the world and have started to play to crowds across Europe. I guess our fan base is constantly growing. According to Bandcamp the top three cities who listen to Port Erin are London, Toronto and Brooklyn. 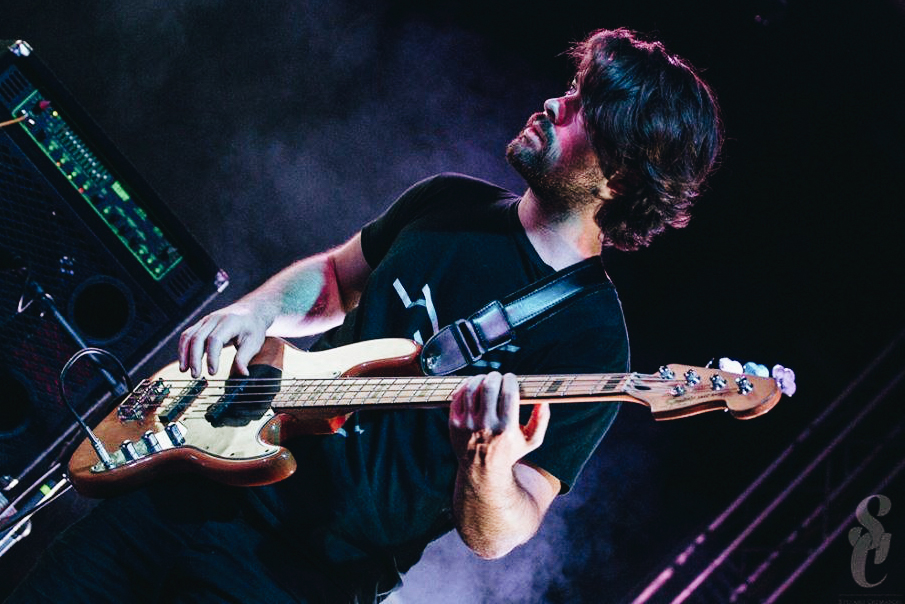 R: Can you tell us a bit about what you’ve been up to lately?
PE: We’ve been writing lots! We’re very excited with where we are going with album five. We’ve also been playing some great shows.

R: What does the rest of 2018 bring for you guys?
PE: We’re not 100% sure yet! The most important thing on the top of the list for us is to write the very best album we possibly can. We’ll also be touring throughout the year, dropping a new video and remixes of Ocean Grey songs.

Check out Port Erin on Facebook, listen to their music on Youtube and on 26 May head over to their Moles event! 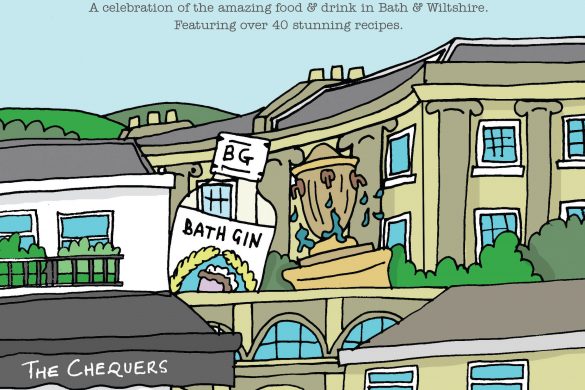 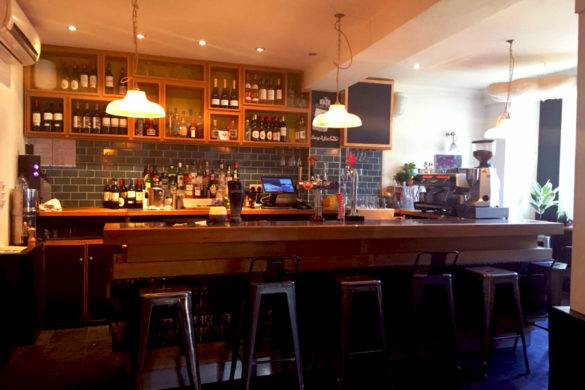 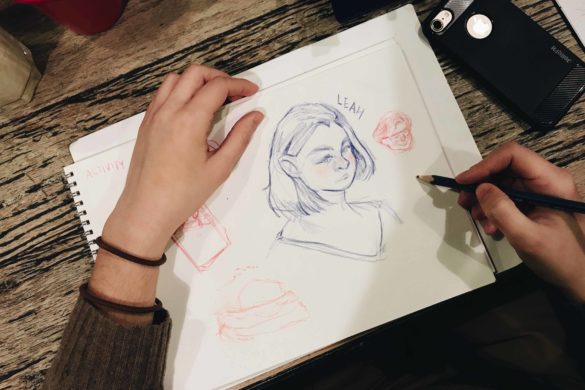