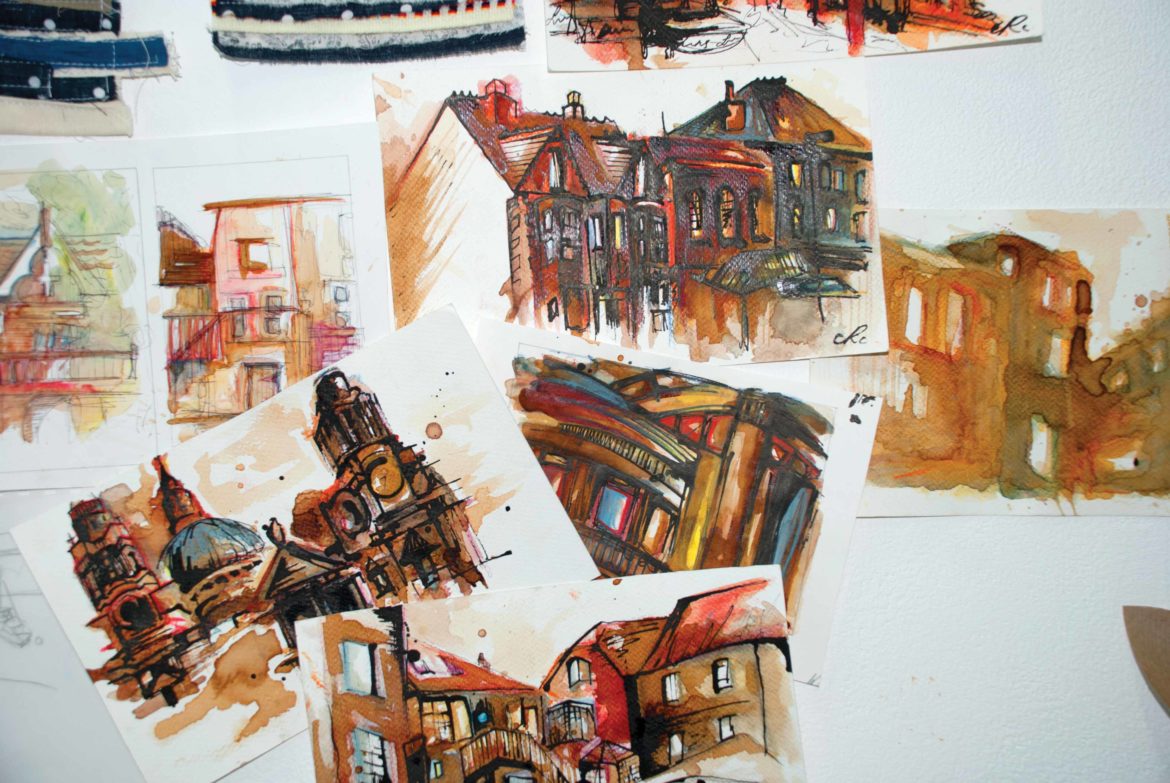 The Sion Hill campus is home to the Bath School of Art and Design (BSAD) – a place where creativity flourishes and artists grow. When milk writers Cerys Smith and Victoria Knight entered the main building they were greeted by all-white walls, which serve as a blank canvas for the many pieces of art that surface from each class.

Our visit to Sion Hill was inspiring, to say the least. Upon entering the many open studios, we were met with a variety of colourful projects including sculptures, paintings, constructions and models. Among them were Rachel Davy, Lucrezia Di Canio and Juliet Duckworth, three first year students each absorbed in their work.  They were keen to share their work and provided us with a clear insight into the life of a Fine Art student at Sion Hill.

Rachel Davy explained her concept of a hospital-themed party. She described her theme as ‘laughing in the face of my fears’, which placed emphasis on the dark humour she was channelling. Speaking of her experience at Sion Hill so far, Davy said that it was ‘the first time I ever felt like I belonged somewhere’. Duckworth and Di Canio nodded in agreement. Duckworth passionately added that ‘being in a place where everyone thinks art is the only thing in the world is fantastic’ – something that was made obvious for us, as guests, too.

In the corner of the room there was a collection of teepee-like structures. Duckworth said that in her creative process, she was instinctively drawn towards nature, and salvaged pieces of discarded wood from the countryside where she lives. She approached each of her creations with the concept of how humanity can manipulate nature, by decorating them with unnatural materials.

Meanwhile, Di Canio explained the theory behind the creation of her 3D sculptures, the ideas for which came from her watercolour paintings. After noticing that her abstract paintings seemed to have more than a two-dimensional feel, she progressed into sculptural work. She experimented with different pieces of metal, even leaving one of them out in the rain to rust.

When asked about their first term, the students admitted that the independent study was overwhelming at first, but progressively felt this became a way for them to grow as artists. Davy noted how the course was ‘so freeing’, especially in terms of being decisive about the direction of their projects. Although they confessed that from time to time, the freedom gave them a ‘slight existential crisis’, they agreed that collaborating and bouncing ideas off each other gave them the motivational boost to persist.

It was evident that the collaborative process had an overwhelmingly positive impact on the students’ final pieces. The developmental process, particularly that of Duckworth, was aided by the suggestions of her peers. She showed us her sketchbook, which contained earlier drafts and notes, marking the stages of her work and showed the phenomenal progression from her early drafts to her final piece.

Obviously, feedback was prevalent among the students, and they spoke of how the open and collaborative atmosphere allowed them to develop as artists. Davy remarked how it was marvellous to be surrounded by ‘fantastically passionate people’ at this stage of the process, and Duckworth noted how it ‘opens your eyes to possibility’. Whilst it was a wonderful experience being surrounded by such creativity, what we saw was only a small fraction of their studies. There is still a bounty of passionate artwork housed within Sion Hill campus waiting to be discovered by those outside the university.

To see more of what’s happening at Sion Hill Campus follow them on twitter… and while you’re there don’t forget to give Milk a follow too as we’ll be featuring more student work in the future!

About Cerys Smith and Victoria Knight 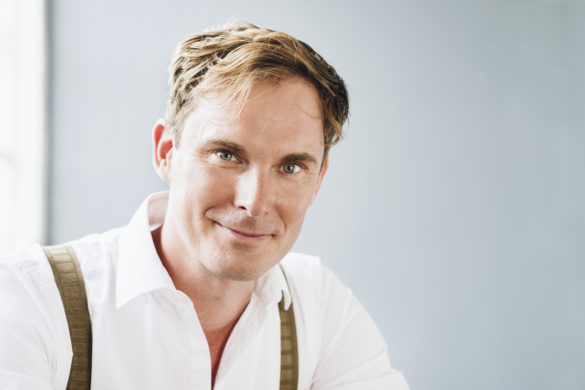 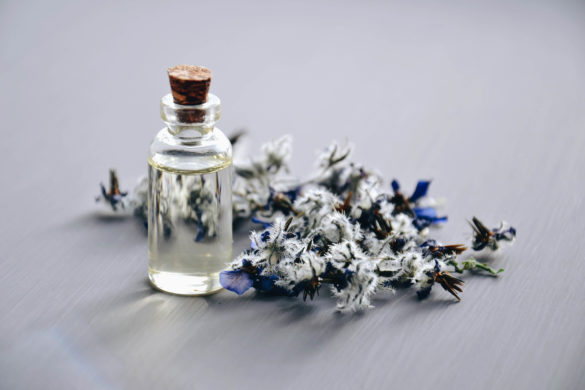 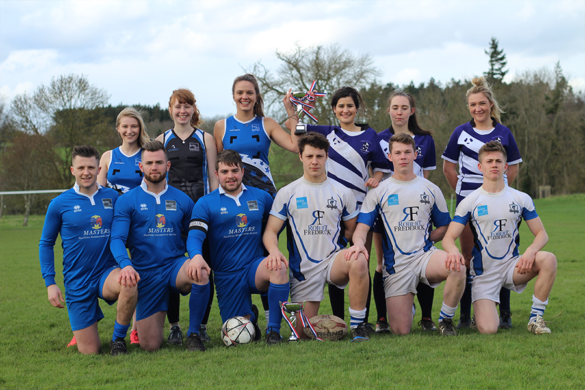 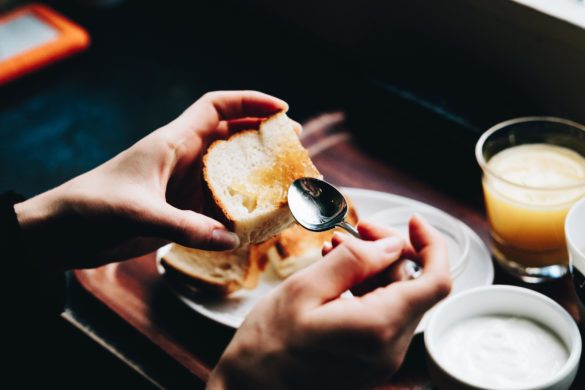