‘It’s beginning to look a lot like Christmas’ is a phrase most people are likely to hear this time of year. Food continues to be at the forefront of every festive occasion; but for some, food this Christmas will look very different. A gluten allergy can limit the variety and amount of festive food. It can even seclude friends and family who can’t consume gluten enriched foods.

But it shouldn’t. From mince pies to Christmas pudding, alternative ingredients are easier to come by than ever. One popular holiday classic is gingerbread.

From men, biscuits and bakeoff-like showcases, gingerbread can be transformed into something that is great to look at and share at festive gatherings with friends and family. While most traditional gingerbread recipes contain gluten, here is an alternative gluten-free recipe which is perfect for both those with intolerances and anyone who needs a reason to bake during the festive season. 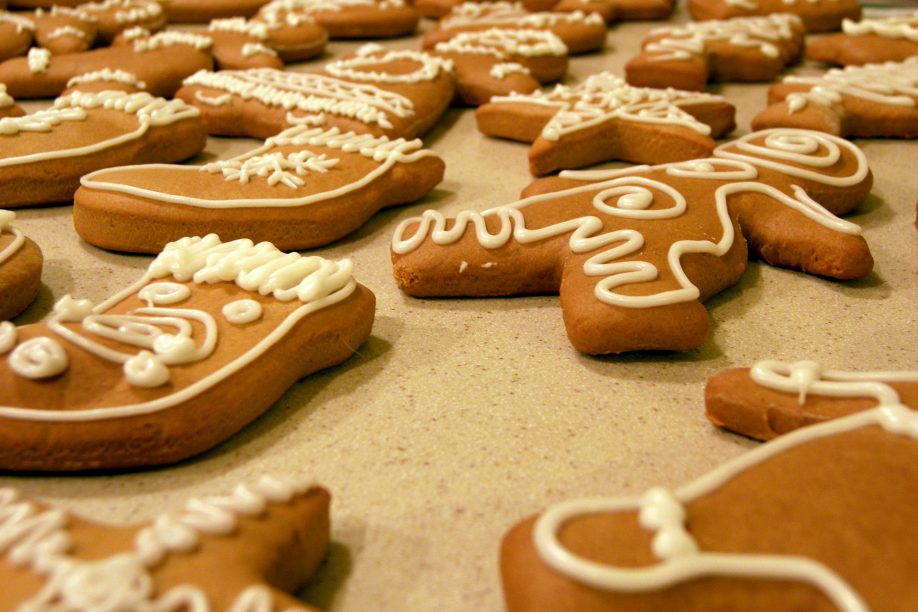 Culture Team, 2015-16 My role is the multimedia editor for the Culture Team. I have also an interest in a range of books, photography and writing. I am also an avid blogger. 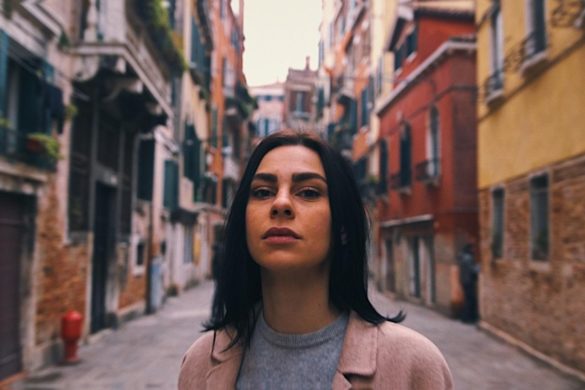 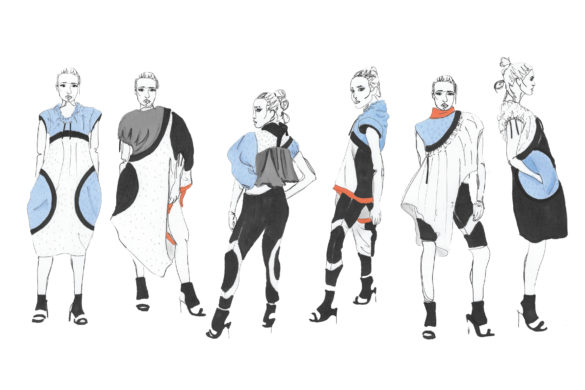 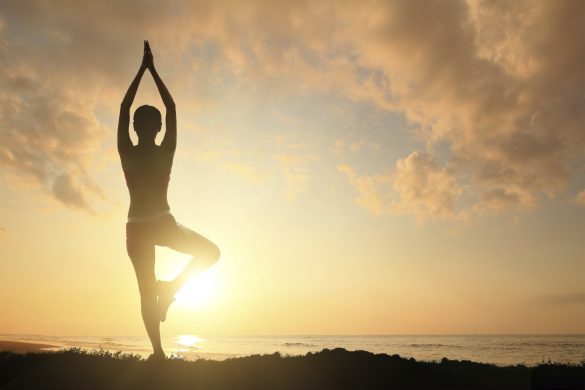