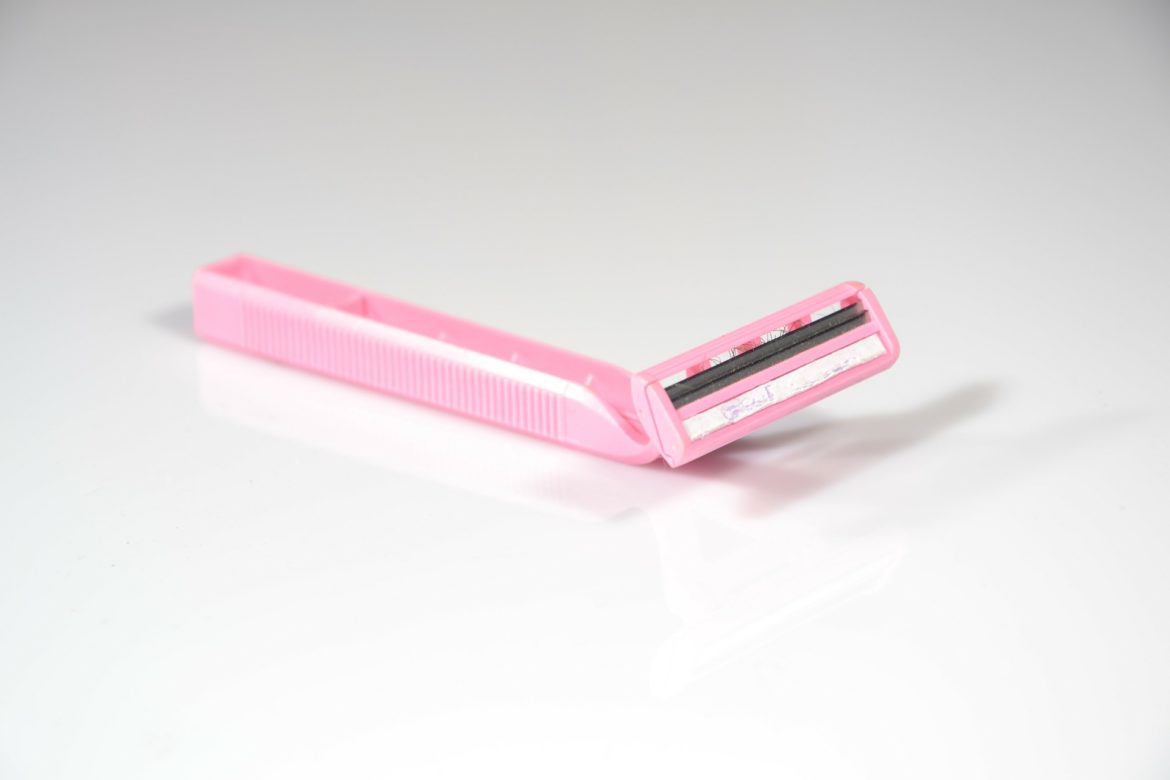 Photo by kropekk_pl on PIxabay

The gender wage gap crisis has long been a hotly debated topic in the news, yet other pressing inequalities are often overlooked. Women continue to pay more for the same products as men. Writers Zoe Ridgway and Sophie Hesp wanted to delve deeper and discuss examples of this within today’s society. Say hello to the ‘pink’ tax.

The ‘pink’ tax refers to the extra amount paid by women for the same products as men, such as razors, shampoo and conditioner. On average, women are paid 1.6% less than men (although the highest gap was found to be 34%), but have to pay more for certain products.

In the United States in 2015, The New York Department of Consumer Affairs (DCA) published a study titled The Cradle to Crane: The Cost of being a Female Consumer, comparing the prices of 800 products with male and female versions from over 90 brands. Their findings: women pay 7%, on average, more than men for similar products. The largest margin was found within personal care, with women’s products coming out at 13% more than men’s. Clothing also had a high discrepancy rate, with women paying more for six out of seven categories, totalling an 8% pay gap.

Although these percentages may not seem high to some, the DCA stated, ‘the findings of this study suggest women are paying thousands of dollars more over the course of their lives to purchase similar products as men.’ And this issue is not a new one. The State of California, in 1994, estimated women pay $1,351 for the same services as men, after studying the problem of ‘gender-based pricing of services’ – that’s £1086.

However, with further media attention and awareness, retailers are beginning to show change. Boots, the ‘UK’s leading pharmacy-led health and beauty retailer’, who came under fire in 2016 for the gap in their women’s versus men’s razor prices, announced they are reducing the price of the ‘feminine razors’ in line with the men’s products. This came after a petition set up by Steve Wise, where over 43,000 signatures were gathered on Change.org. Wise was inspired after a Times investigation claimed that ‘women and girls are charged, on average, 37% more for clothes, beauty products and toys.’

In 2017, Tesco also announced it was reducing the price of their razors. This came after pressure from campaigners who found ‘Tesco was charging £1 for a pack of five women’s twin-blade razors, twice the price of the men’s equivalent’, The Guardian reports.

These small but significant steps push us closer to reducing the largest of price gaps in what women versus men pay for personal care. But is it enough?

Got a say on the ‘pink’ tax? Get in touch with us on social media to voice your opinion.

About Sophie Hesp and Zoe Ridgway

Sophie Hesp studies Publishing with Creative Writing, and has an interest in photography. She regularly posts to her blog 'Hespecially Sophie', where she publishes reviews and recommendations focussing on lifestyle, fashion, and books. You can find Sophie’s blog here: hespeciallysophie.wordpress.com 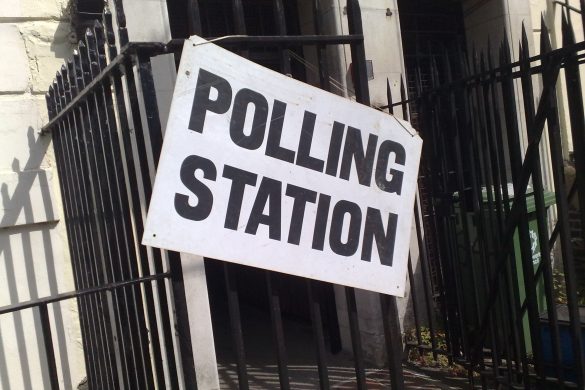 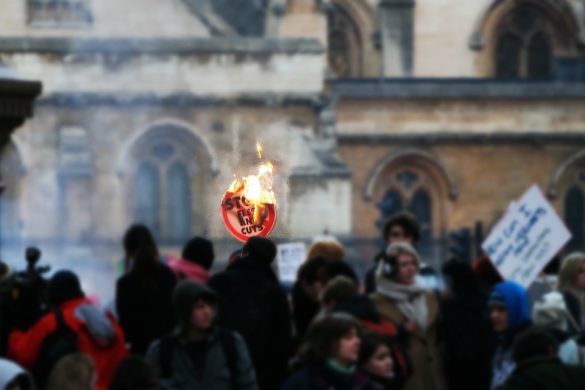 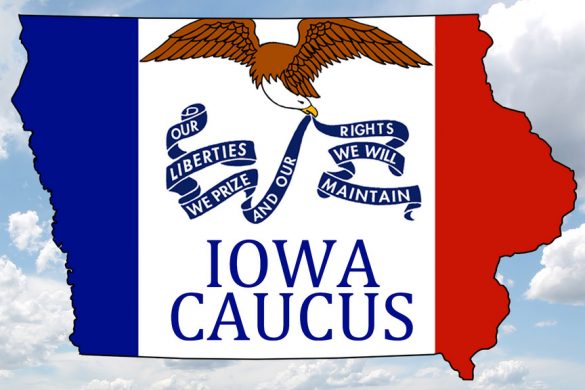 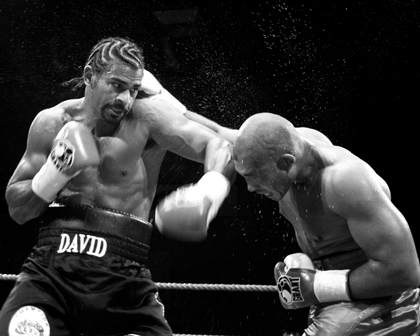 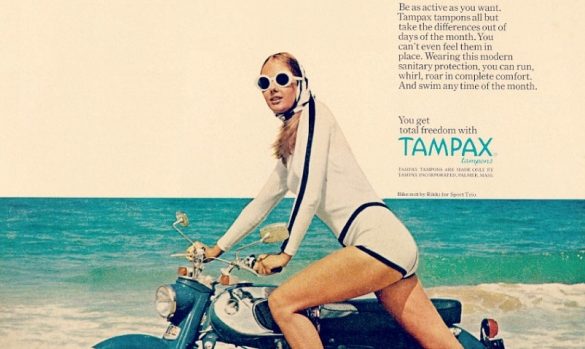 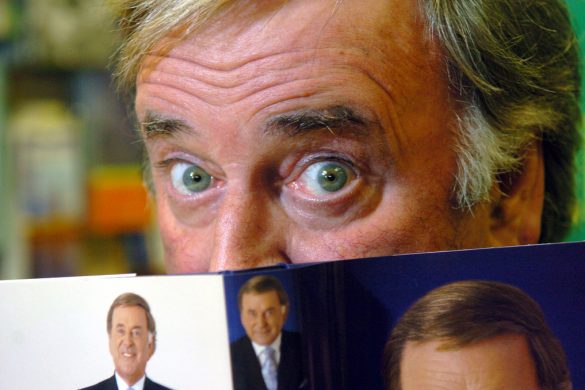 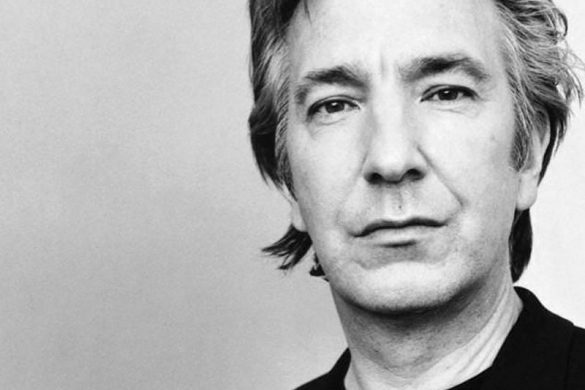