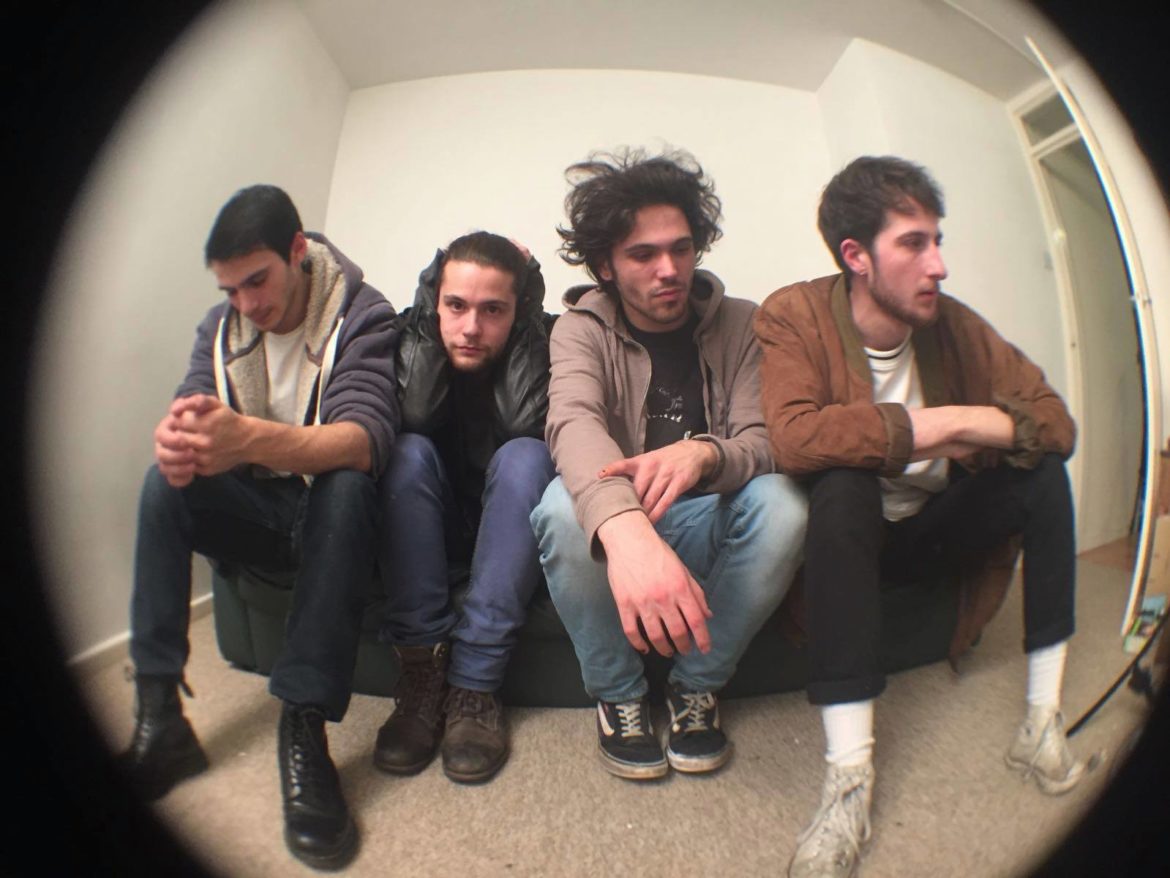 On Thursday 16 March, milk will be teaming up with Stereo at Moles for a night of live music performed by exciting, up-and-coming bands. Kicking the night off will be Big Fish, a four-piece rock band consisting of Toby (frontman), Gil (lead guitar), Ale (bass and vocals) and Ben (drums). I chatted with Ben over drinks to find out more about our opening act.

So, when did you form Big Fish and how?

The band was formed about ten months ago, but originally it was Gil and Toby with a different bassist and drummer. The bassist dropped out so Ale took over, and the drummer broke his wrist. I stood in for him, but we all ended up working really well together, so they sort of ‘cheated’ on the old drummer with me until they eventually broke the news. Ten months later and we’re here!

Wow, that sounds like it could’ve been an uncomfortable situation! So, now that it’s all settled down, what’s your song writing process as a band?

Toby – sometimes with the help of Ale – will usually write three or four songs and bring them to practice, and then we all work together writing the music. We all work really well together so it usually comes naturally and we get songs written fairly quickly. Sometimes there’s tension but as a band we move forward and focus on the music and it always works out. It’s the practising stage that we find is most important, to get the song down and then just practice it until we get fed up of it!

And what’s your favourite song to perform?

That’s a hard one… I can’t really speak for the others but I’d say we all have a pretty good time playing Fade Away. It’s normally the first song of our set and it’s got a lot of energy. Whenever Toby starts that riff at practice we all liven up a little!

I look forward to seeing it on Thursday! So, are there any particular bands or artists who inspire your music?

I don’t want to say Nirvana but I guess our music is inspired by them in a way. We all love them as a band and, in some ways, we see ourselves in them. Other bands would be The Pixies, Sonic Youth, Gotsa and Radiohead, basically anything that’s post punk. We are trying to appeal to those who indulge in introspective and thoughtful song writing but also to those who love to be stung by hard hitting rock anthems.

What are your plans for the rest of the year and for your future as a band?

We’re about to go into the studio to get our EP down which will be released in April. We also have a few gigs coming up, one in Brighton with the Shimmer Band (from Bristol), and three more gigs after the milk event. We’re just trying to be as productive as possible! Next year Ale, Gil and Toby will finish uni but we don’t plan on letting that slow us down. We’re going to set up a mini base in Bristol and work from there, gigging and writing.

Sounds like you’re all pretty busy at the moment then! On the subject of gigging, what’s the best show you’ve ever played?

It has to be when we headlined the Nest in February, closely followed by the gig we played at The Fleece. We’ll be back at The Fleece again on March 23 which we’re really looking forward to, and we plan to live stream the whole set on Facebook… hopefully it all goes smoothly!

That sounds great, I’ll definitely be watching! And to round things up, what are you most excited about for the milk takeover on Thursday?

It would definitely be to play Moles again. We haven’t yet played a gig at Moles that we’re super proud of, so we’re looking forward to getting back on the Moles stage and showing people what we can really do.

Thanks a lot, I’m excited to see you guys play on Thursday and I’m confident you’ll start the night off with a bang! 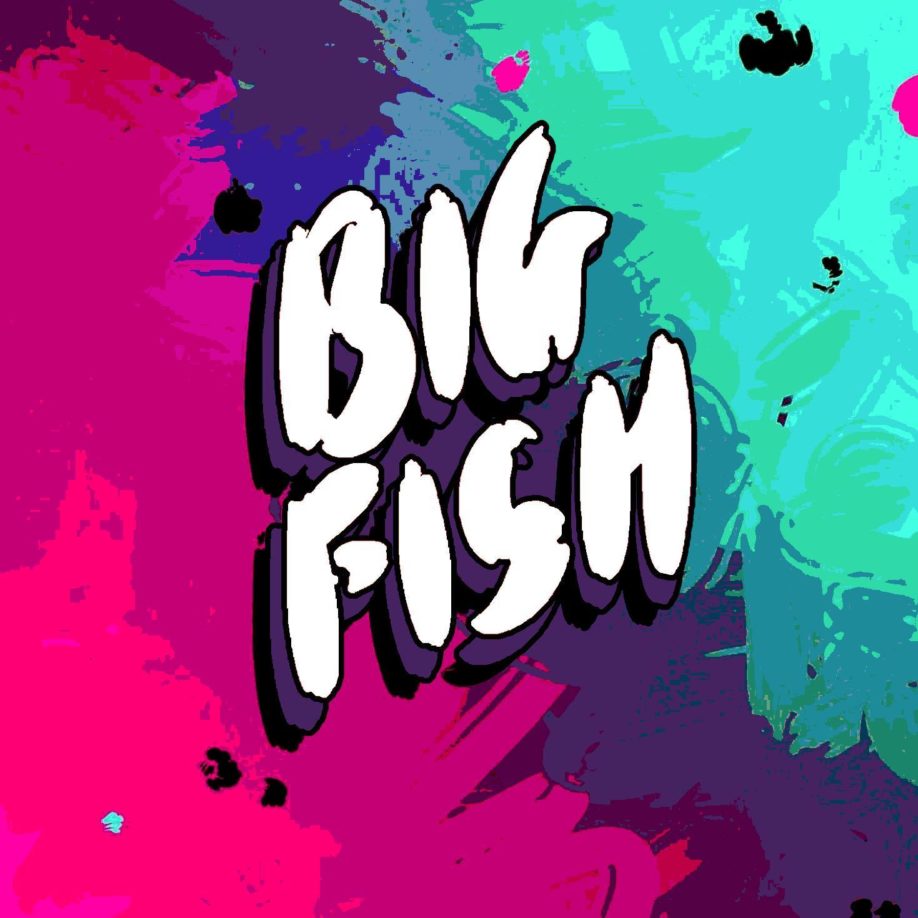 Check out Big Fish at milk takeover: Stereo on March 16th, and find them on Facebook. 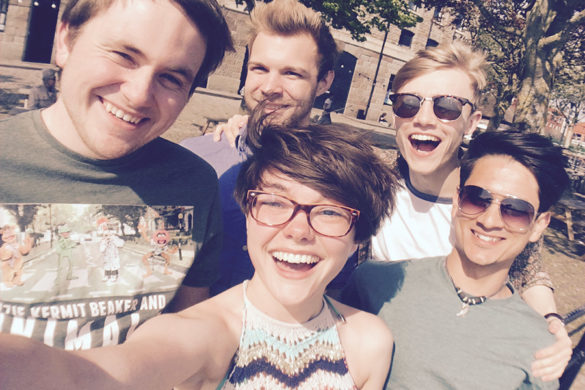 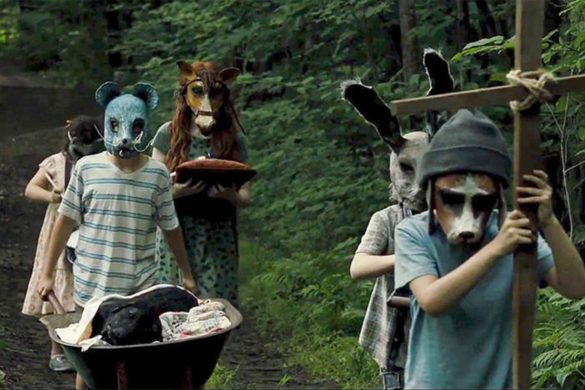 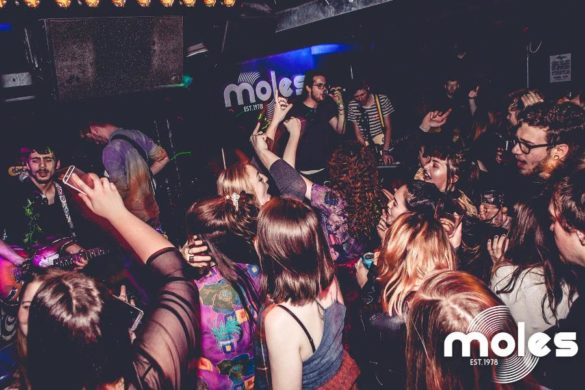