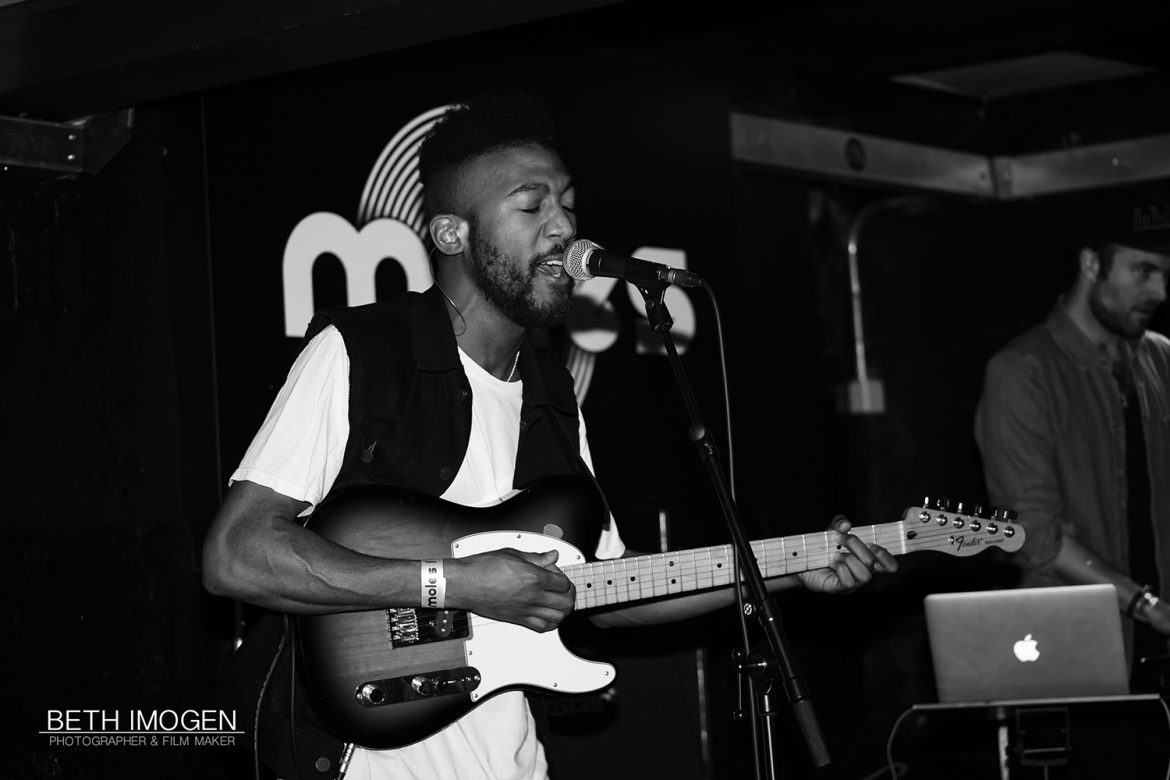 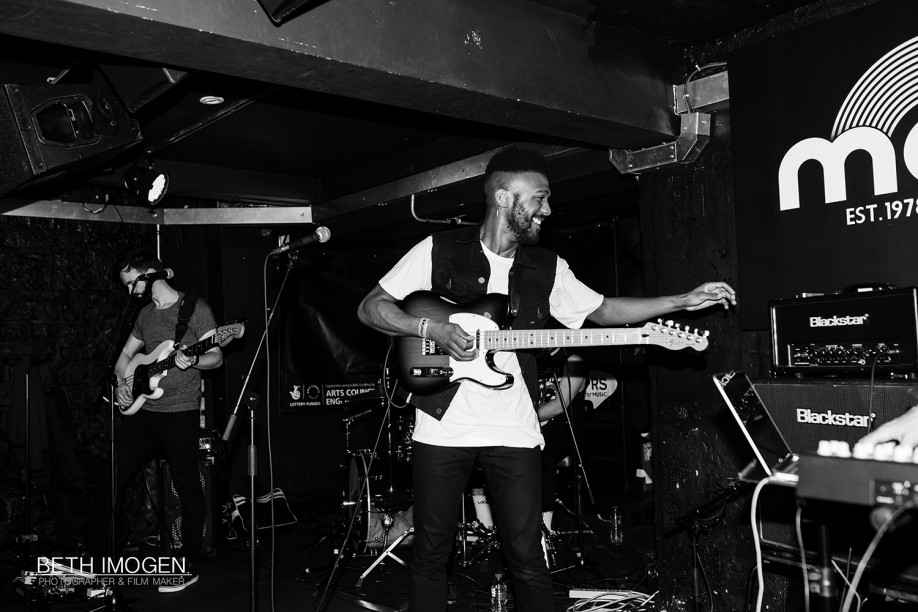 The legendary Bath music venue and nightclub Moles re-opened its doors in November 2015 after being forced to close due to a fire in March 2014. Like a phoenix rising from the ashes, Moles has definitely come back with a bang, with various artists performing since its opening. 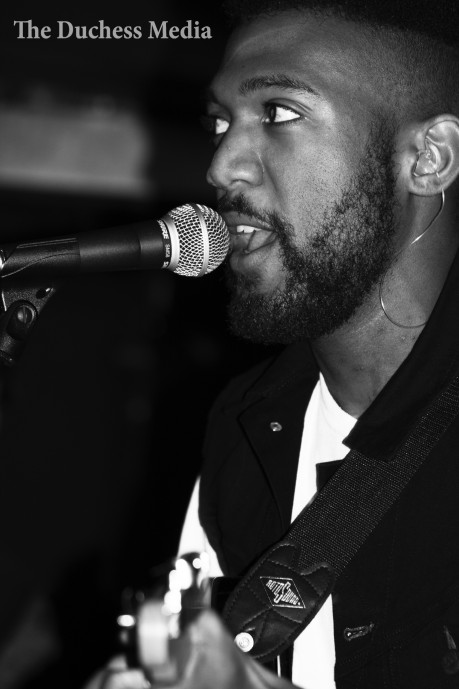 © The Duchess Media for milk. magazine

Rocky Nti, a 24 year old London based singer-songwriter has certainly been making waves in the music industry – his first EP Ride On was released on iTunes in June 2015.

The indie-rock singer recently headlined a free gig at Moles, with an energetic and outstanding performance. The gig was small and intimate. Rocky captivated the audience right from the start with his charm and infectious smile. Part way through the performance, Rocky revealed lyrics to his new song Englishman and it wasn’t long before the audience were joining in, belting out the song as loud as they could.

The atmosphere in the room was incredible. Halfway through the gig, Rocky jumped off the stage to dance with the crowd – this is a singer who truly knows how to connect with his fans. It was very refreshing to see an artist so obviously enjoying himself. There wasn’t a moment where he wasn’t full of energy or smiling.

Upset moans filled the room when Rocky’s set was over, everyone wanted to hear more. Even Rocky himself wanted the gig to continue.

Ride On by Rocky Nti is available for purchase on iTunes.

Valentine’s Day: where did it come from? 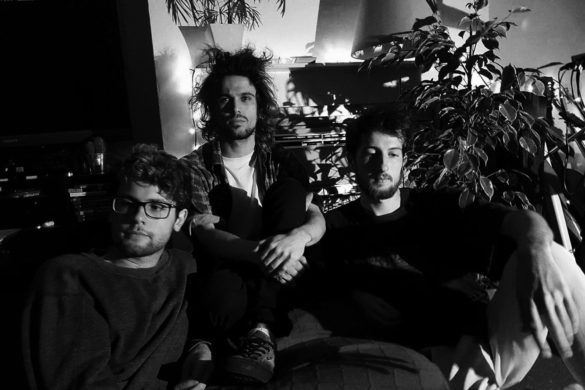 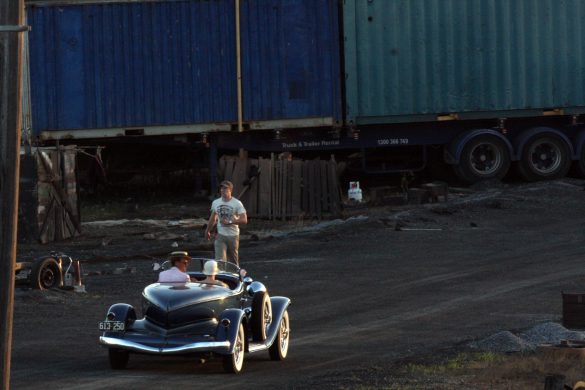 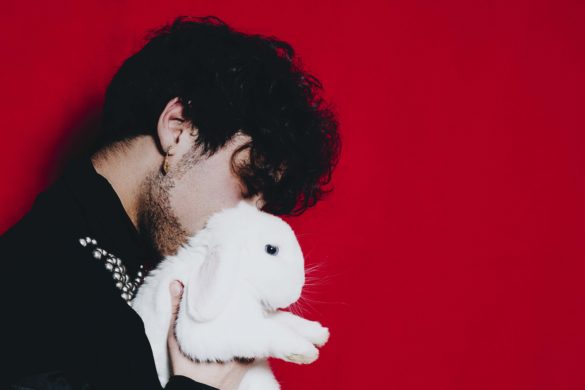