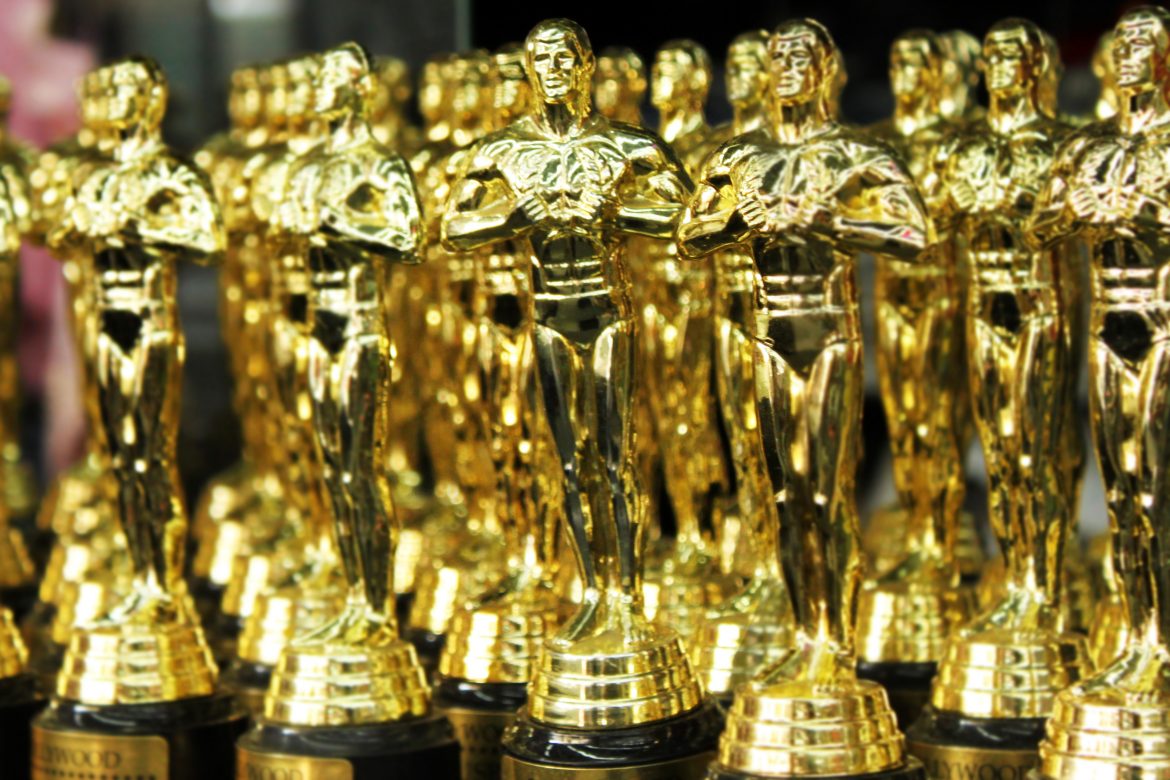 The award statues the winners will take home.

Controversy surrounded this year’s Oscar awards from the very moment the nominees were announced back in January. Black representation at the awards was almost non-existent. Last night’s host Chris Rock, despite rumours and speculation that he would step down to follow his colleagues’ suit and boycott the award ceremony, used his position much more effectively.

As host, Rock conducted the 88th Academy Awards in a tone that best brought light to the lack of representation. He opened the ceremony by saying, ‘I’m here at The Oscars, otherwise known as the White People’s Choice Awards.’ Rock dealt with the #OscarsSoWhite controversy head on, and throughout the ceremony his monologues and speeches between awards were filled with talk of diversity. 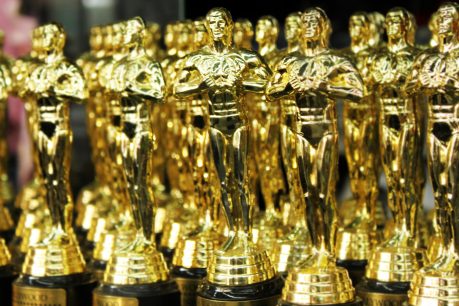 The other question of the night that was surrounded with huge speculation: would Leonardo DiCaprio finally get his Oscar? Of course he did. DiCaprio took home the Best Actor Award for The Revenant. With Kate Winslet watching proudly from the audience, DiCaprio used his speech to talk about the real effects that climate change is having on our planet: ‘Climate change is real,’ he said. ‘It is happening right now. It is the most urgent threat affecting our species. We need to work together and stop procrastinating.’ 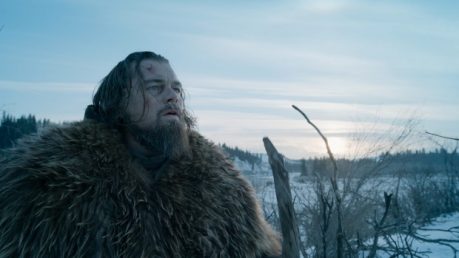 The biggest winner of the night was Mad Max: Fury Road which took away six awards: costume design, production design, hair and make-up, editing, sound editing and sound mixing. The costume award was won by Jenny Beavan. Beavan also used her speech to comment on environmental issues, as she suggested that the post-apocalyptic landscape Mad Max is set in could become a reality, ‘if we don’t stop polluting our atmosphere,it could happen.’

Brie Larson won Best Actress for her performance in Room. She thanked film fans in her speech, ‘Thank you to the fans, to the movie-goers. Thank you for going to the theatre and seeing our films.’ This is Larson’s first Oscar nomination and win, setting her up for what could be a fruitful career.

A surprise win saw Spotlight take Best Film over The Revenant. Starring Mark Ruffalo, Michael Keaton and Rachel McAdams, Tom McCarthy’s real-life drama about the sexual abuse of young boys by a ring of paedophile priests gave a final twist to the evening’s events. The producer Michael Sugar said he hoped the film’s message would ‘resonate all the way to the Vatican.’

Performances from Sam Smith, The Weekend and Lady Gaga were a highlight of the ceremony. Lady Gaga brought out survivors of sexual abuse during her performance of Til It Happens to You as a demonstration of her support for Kesha during the #FreeKesha stand.

Other winners from The Oscars 2016:

·         A Girl in the River: The Price of Forgiveness – Best Documentary Short Subject.

Let milk. know what you think of this year’s winners. Did your favourites win? Leave a comment or tweet us @MilkBathSpa

News Team 2015-16 I am in my second year at Bath Spa, studying Publishing and Heritage. 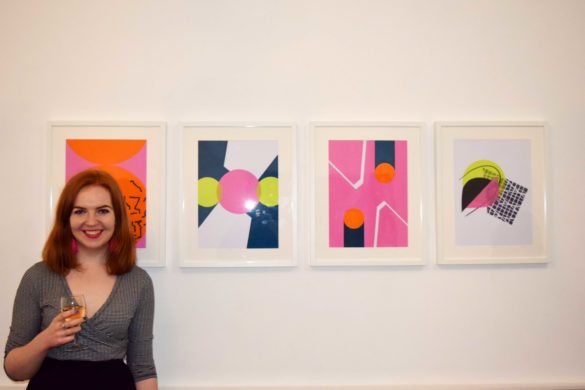