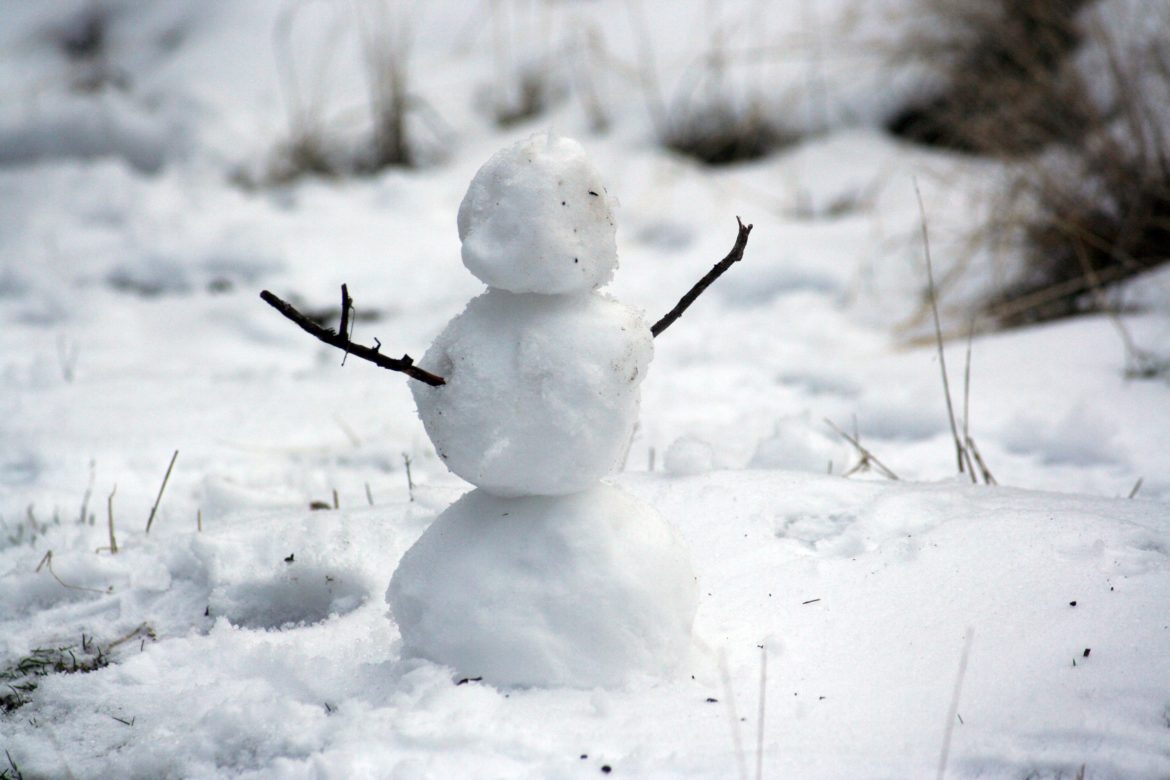 A cold weather front from Russia currently plummets the British Isles with massive snowfalls and Siberian icy winds. Forecasters have warned people to prepare for the coldest winter/spring in the last 27 years, as the storm could persist for up to two weeks.

Britain has already experienced heavy snow and unusually low temperatures this week as the polar vortex dubbed ‘Beast from the East’ spreads toward Europe. The polar vortex is a pocket of icy air normally circling around the North Pole. However, when its winds weaken the cold air starts spreading further causing cold snaps. Earlier in February two tropical cyclones generated lots of heat making the warm air disrupt the pattern of the polar vortex, which triggered the cold weather fronts we are experiencing now.

‘Beast from the East’ was given its official name by the Portuguese Met Service, The Emma Storm. All parts of Britain are affected by it. The temperature dropped to minus 7 Celsius in the northern regions, and to minus 4 Celsius in the South East. This unusual weather has already disrupted numerous flights and train services across the UK. People are advised to keep their homes warm at above 18 Celsius to prevent pipes from freezing, and to wear lots of layers when going outside. 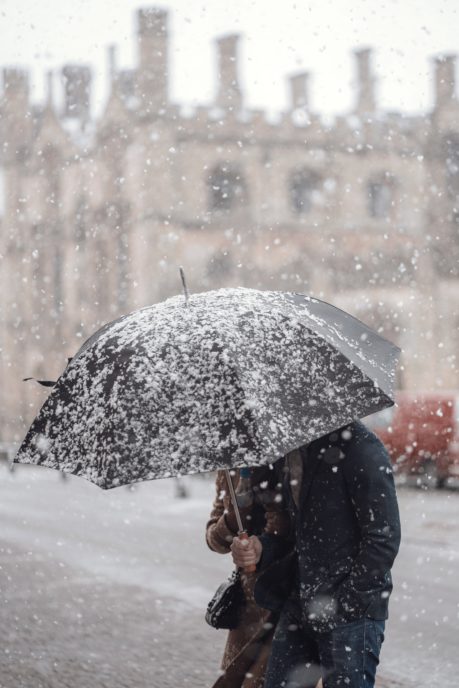 “Unusually for Britain, the snow is going to be quite dry, so it will blow around and gather in drifts and we could see some blizzard conditions,” a Met Office representative told BBC. The whole Europe has experienced atypical amounts of snow: in France and Spain massive snowfalls caused transport chaos, while Rome was hit with the heaviest snowfall in the last six years. The countries of Eastern Europe were invaded by truly arctic conditions, with the temperature dropping to minus 20C in Moscow.

British officials have warned the public about the potential power cuts and transport delays. Weather experts predict 20 centimetres of snow, along with blizzards, freezing rains and thunderstorms. The Midlands are expected to get the hardest hit from The Emma Storm on Thursday. Bath residents have already experienced a rough chill and light snow as the temperature dropped to minus 2 Celsius on Wednesday.

For those looking to venture into Bath this week, you might want to think about putting your plans on hold. We recommend grabbing a copy of milk, a cup of homemade Starbucks and waiting out the snowstorm at home. 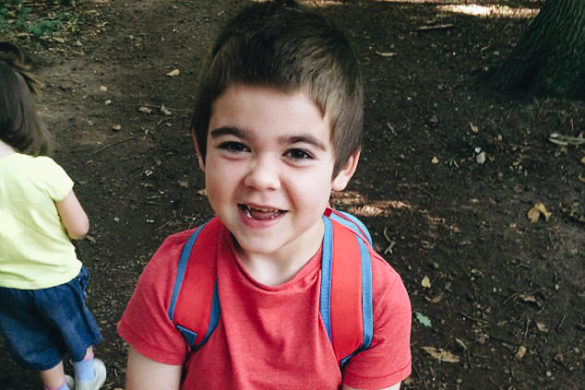 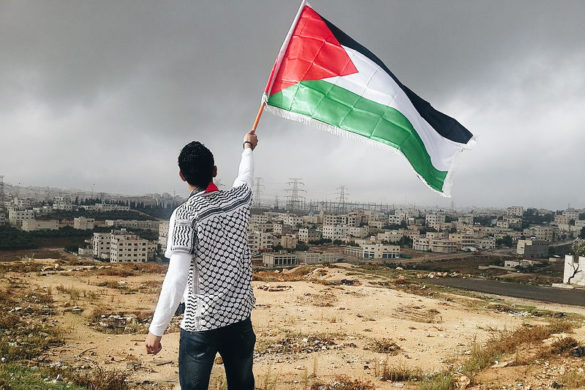